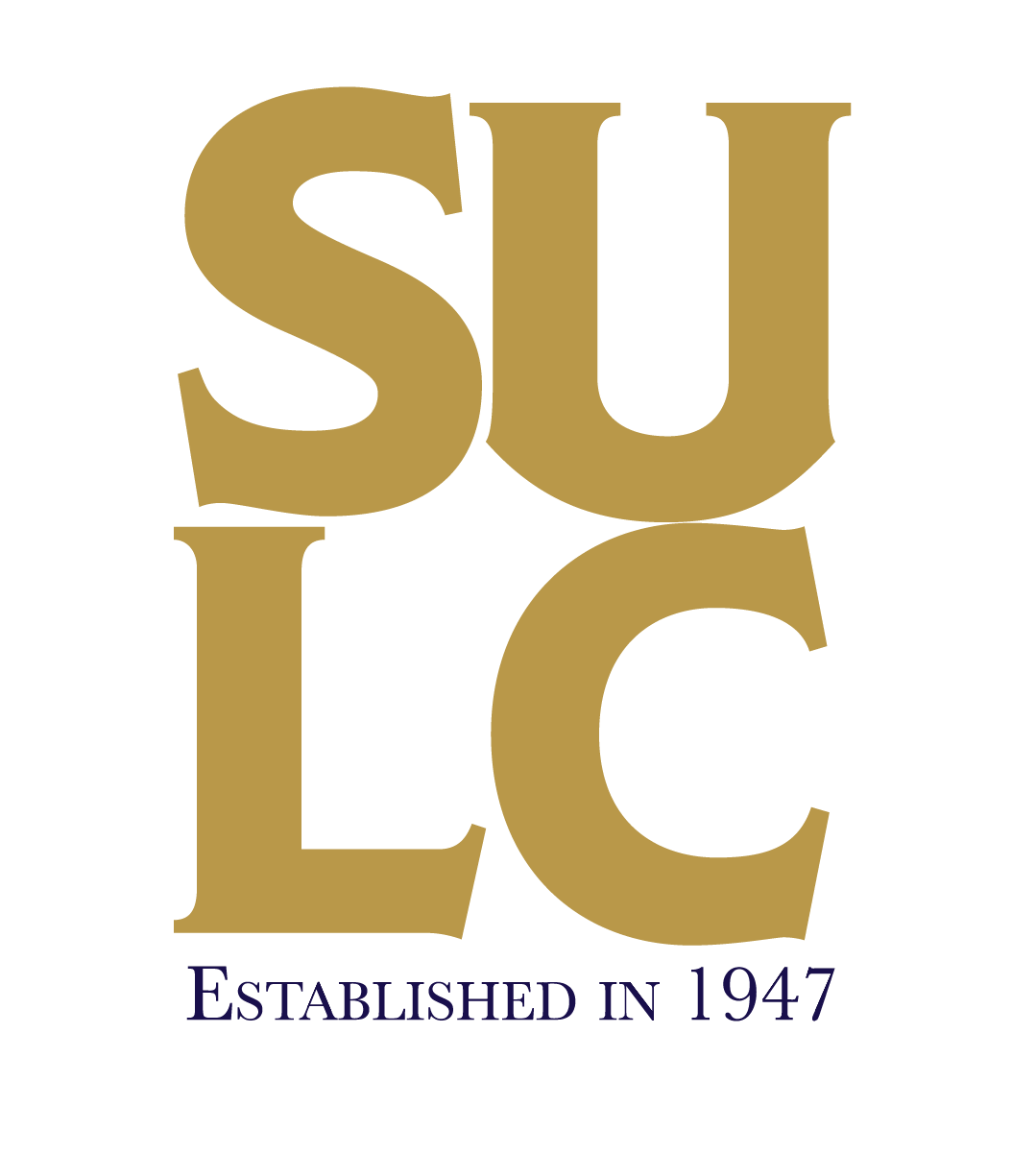 "The Law Center is the only law school in the Southeast, and one of the few in the country, that hosts an annual conference on federal Indian law and policy," said Adam Crepelle, associate professor and managing fellow of the NALPI. "Tribes are among the largest employers in Louisiana. The symposium will explain the unique legal status of tribes and why tribal sovereignty matters."

Legal professionals will earn six hours of continuing legal education credits while attending the symposium. The event is free and open to the public.