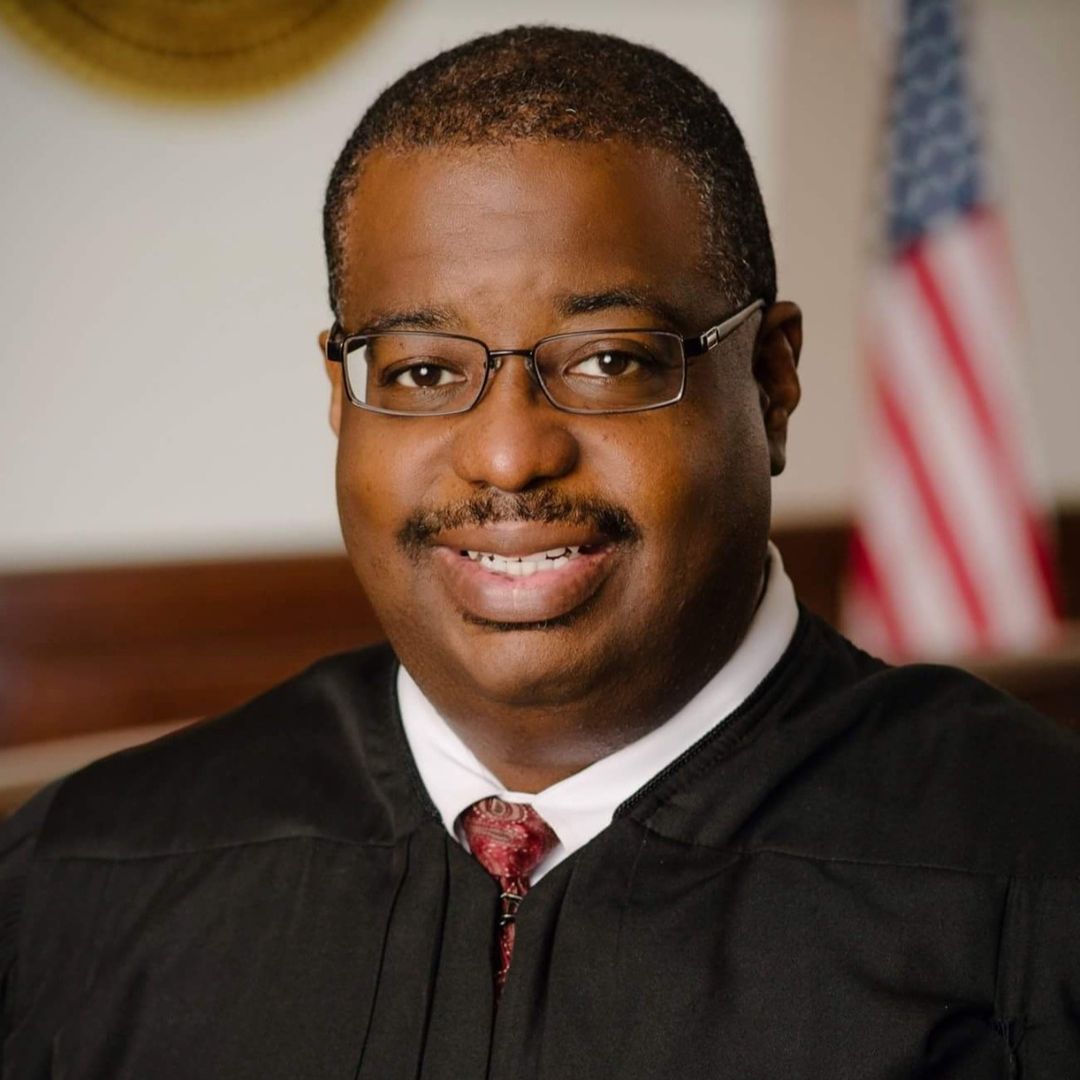 While maintaining a general private law practice, Guidry formerly served as the assistant clerk of the Louisiana House of Representatives and an Assistant Parish Attorney for the City of Baton Rouge and East Baton Rouge Parish. In 1991, he was elected to the Louisiana House of Representatives and the State Senate in 1993. Guidry was first elected as a judge of the First Circuit Court of Appeal in October 1997.

On January 1, 2023, Guidry made history when he became the 15th Chief Judge of the Louisiana First Circuit Court of Appeal and the first African American to hold that position in the more than 100-year history of the court.

Over forty graduates will receive their Juris doctorate degrees during the ceremony. The ceremony will be live-streamed on the Law Center’s YouTube channel and website.