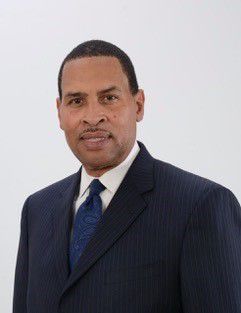 Ronald Johnson, a Law Center alumnus, won the Saturday runoff election to earn a seat on the 19th Judicial District Court. He will be joining his twin brother, Donald Johnson, who serves as a judge on the civil bench.

Johnson wasn’t alone in the journey for the court seat. Current student and community leader Daniel Banguel helped led Johnson’s campaign. Banguel is a second-year student at the Law Center and the first black chief political strategist to win a parishwide judicial race in Division L. 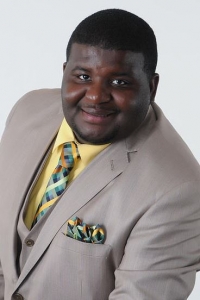 Banguel is no stranger to serving his community as he held a graduation ceremony for the Virginia College students after the school suddenly closed last December.