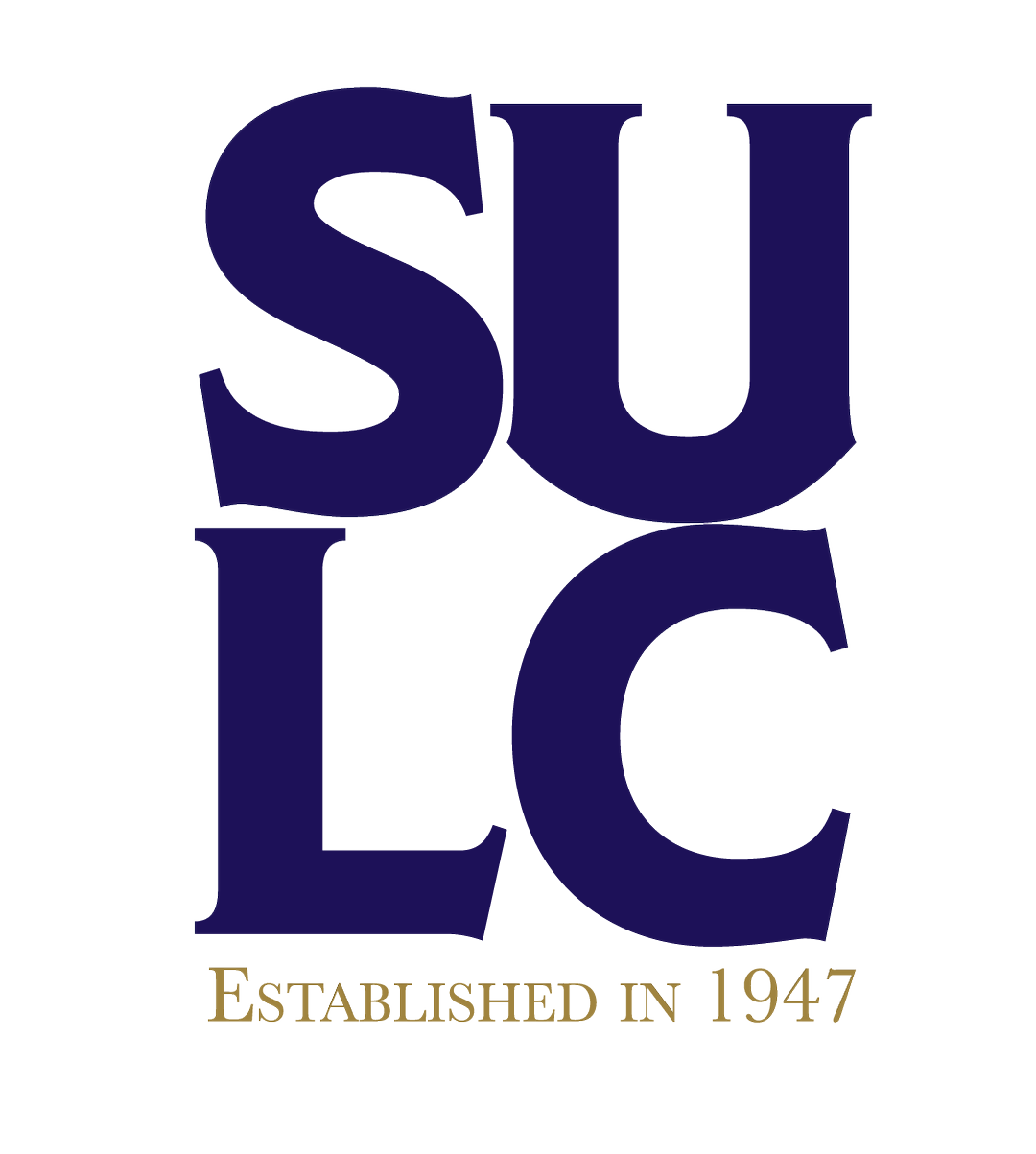 In the wake of the 4th anniversary of Alton Sterling’s death, the Southern University Law Center has made a commitment to educate its students and the community peaceful assembly and their rights constitutional rights. Through a $10,000 Cy Pres and match donation from the law firm of Rodney and Etter, the Law Center is set to host a symposium on public protests and add a similar course to its curriculum.

“The Law Center is privileged to be chosen to accept this donation,” said John Pierre, chancellor of the Southern University Law Center. “It is our duty to equip our future lawyer leaders and community members with the necessary tools to make an impact within society.”

“We appreciate this honor to advance legal education at the Southern University Law Center through this Cy Pres donation,” said Roy J. Rodney, Jr., managing director of the Rodney and Etter Law Firm. “It is our hope that these efforts can result in more civic participation, greater exercise of constitutional rights, and more peaceful and less violent protests.”

Rodney and Etter represented over 100 protesters who were arrested during the Sterling protests in 2016. The Cy Pres donation, which is in the amount of $5,120, was a result of the DeRay McKesson v. City of Baton Rouge class action suit that arose. As a result, the protesters were exonerated and awarded damages from the U.S. Federal Court in Baton Rouge. Once settlement funds were disbursed among the class members, the remaining funds were approved to be awarded to the Law Center to support public interest work. Furthermore, Rodney and Etter decided to match the funds to offer a total donation of $10,120.

Pierre feels that it is necessary and timely to host a symposium on public protests. With marches and gatherings becoming a frequent occurrence, it is the best time to ensure that the community understands the laws in relation to the first amendment and these assemblies.

The seminar course will focus on the law of public protest and provide an introduction and review of notable protests in American history, case study analysis on the first, fourth, 14th amendments, and an examination of film and discography related to the Civil Rights Movement in America. In addition, students will explore present-day protests in the aftermath of police violence and hear from a host of guest speakers.

Additional details on the symposium and seminar course are forthcoming.