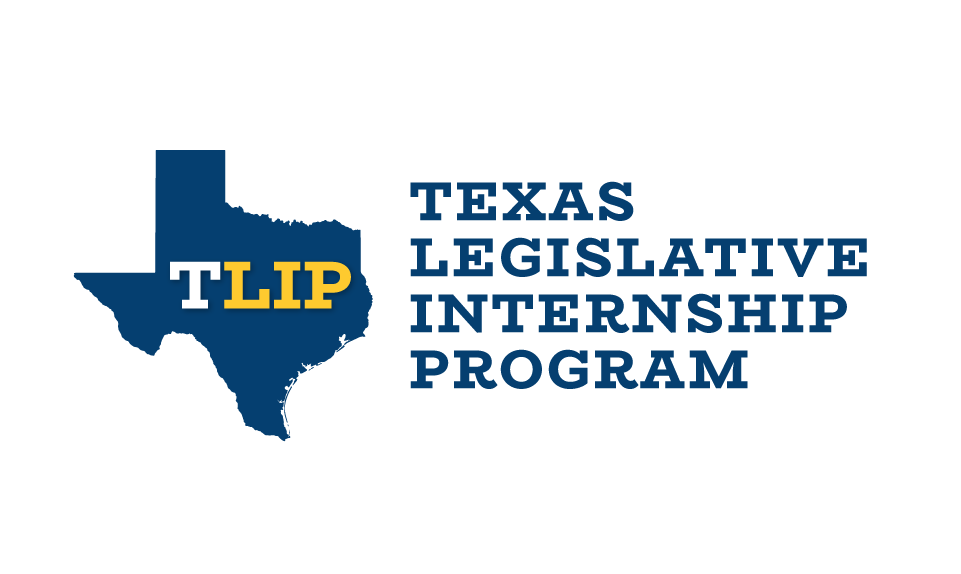 “I feel incredibly blessed and honored to be chosen for this profoundly transformational opportunity Commission Rodney Ellis started a little over thirty years ago, for scholars like myself,” said Destiny Montemayor, second-year law student. “Scholars who have a desire for change, equity and service, but may not be afforded the same opportunities as my fellow colleagues in this vastly influential profession.”

A TLIP internship lasts for one academic semester and affords students an opportunity to experience public service firsthand. During legislative sessions, TLIP interns are placed as legislative assistants in the offices of ranking members of the Legislature, including the offices of the Governor, Lieutenant Governor, and the Chief Justice of the Supreme Court.

"I'm extremely thankful for the opportunity to join the 2023 Texas Legislative Internship Program (TLIP) class this Spring," stated Tony Black, second-year SULC student. "The greatest benefits to being a part of this unique experience, are the networking opportunities & hands-on training I will receive. I'm looking forward to taking a deeper dive into the world of Policy & Legislation, while simultaneously applying the concepts I've learned in class to fine tune my understanding of the law."

In the interim between legislative sessions, interns serve in the offices of elected and appointed officials at the state, county, and municipal levels, such as the Harris County Judge and the Mayor of Houston. This gives them a unique opportunity to interact with officials from all levels of state and local government. This exposure provides students with first-hand knowledge of the critical issues facing our community and state. Following the internship, many TLIP participants go on to have continued success in public service at the federal, state, and local levels of government.