The Louis A. Berry Institute for Civil Rights & Justice at Southern University Law Center, Southern University, and other community organizations hosted events commemorating the 50th anniversary of the deaths of students Denver Smith and Leonard Brown.

Smith and Brown were fatally shot amid a peaceful protest on Southern’s campus on November 16, 1972. Southern University’s student union is named after the slain students.

A weeklong list of commemoration activities included an archival exhibit, film screening, pilgrimage, an artistic presentation, and a symposium. Participation included the families and classmates of Smith and Brown, Southern University alumni and students, and community members. All events were free and open to the public.

The feature-length documentary from FRONTLINE and Retro Report, with support from Chasing the Dream, draws on rarely seen footage filmed by Ed Pincus and David Neuman more than 50 years ago in Natchez, Mississippi, and made available through the Amistad Research Center. In following the Jackson family’s search for answers, American Reckoning also taps into the groundbreaking reporting of journalist Stanley Nelson, who investigated allegations of the involvement of a Ku Klux Klan offshoot, known as the Silver Dollar Group. 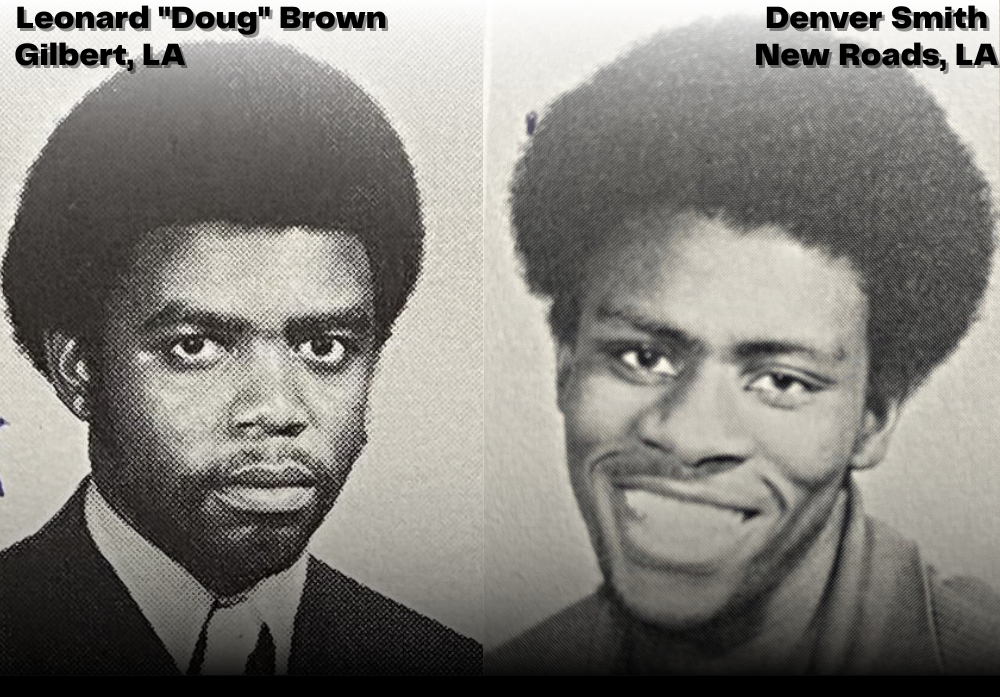 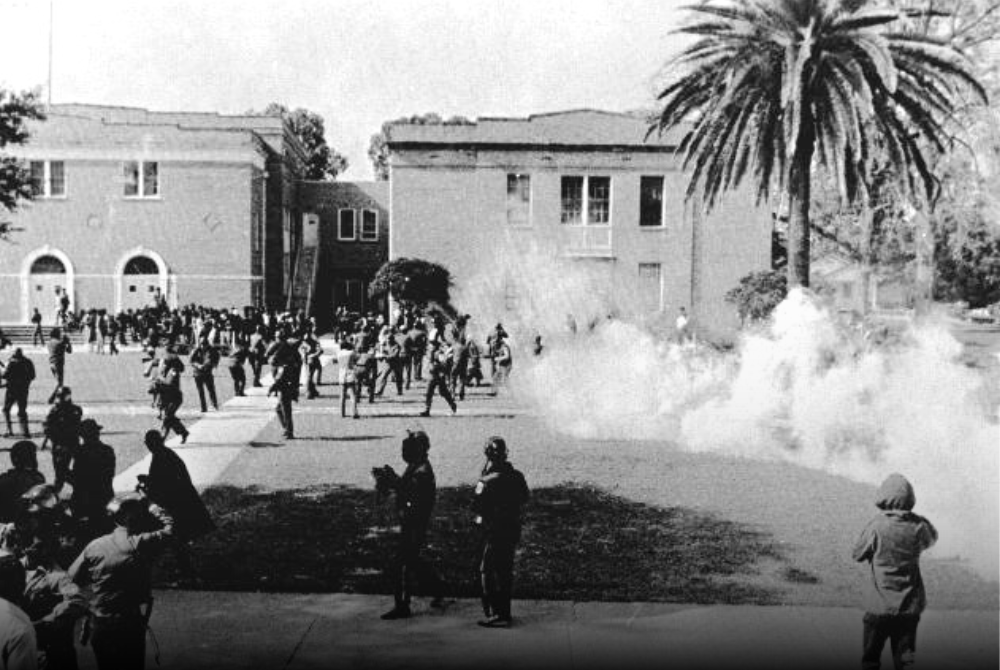 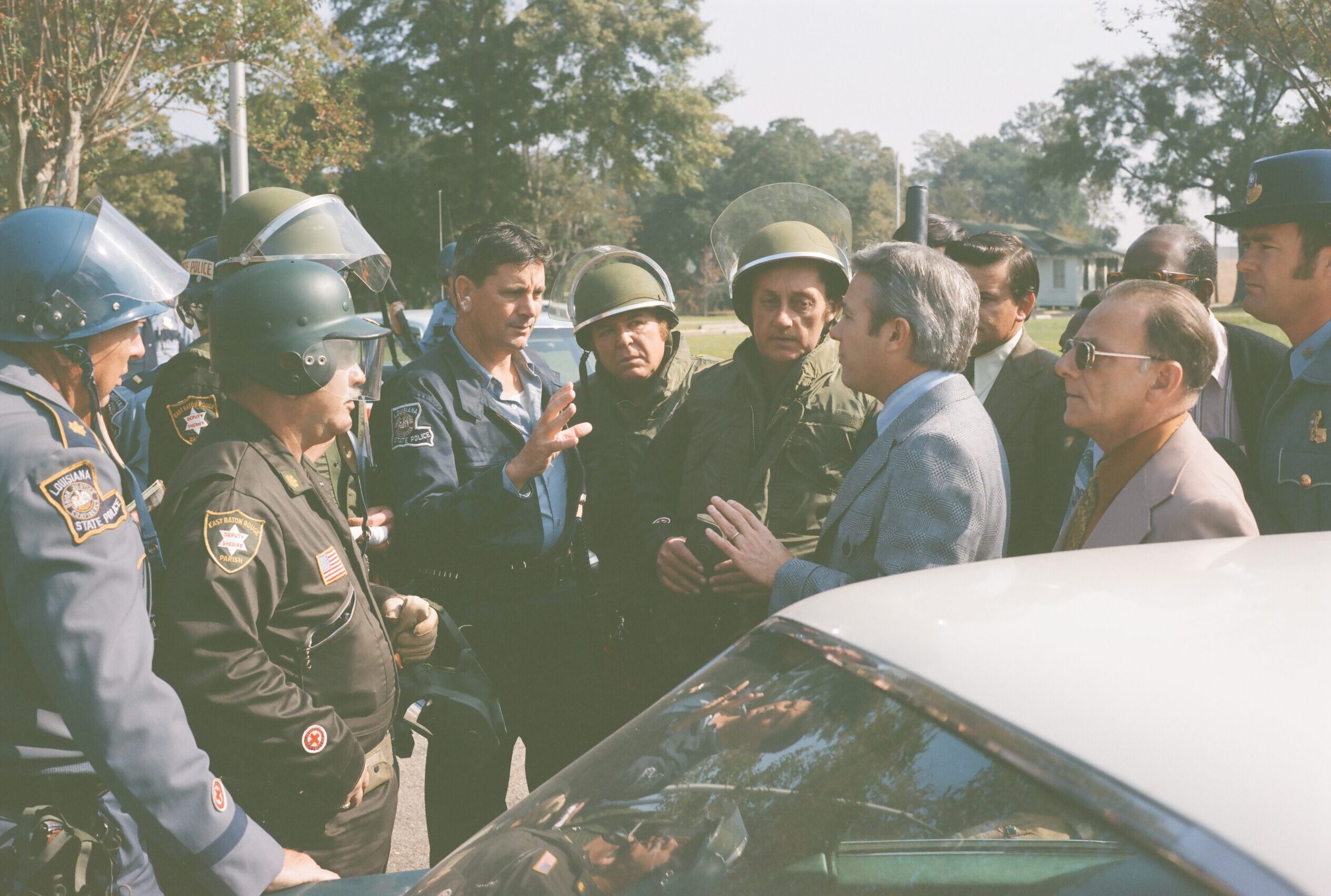 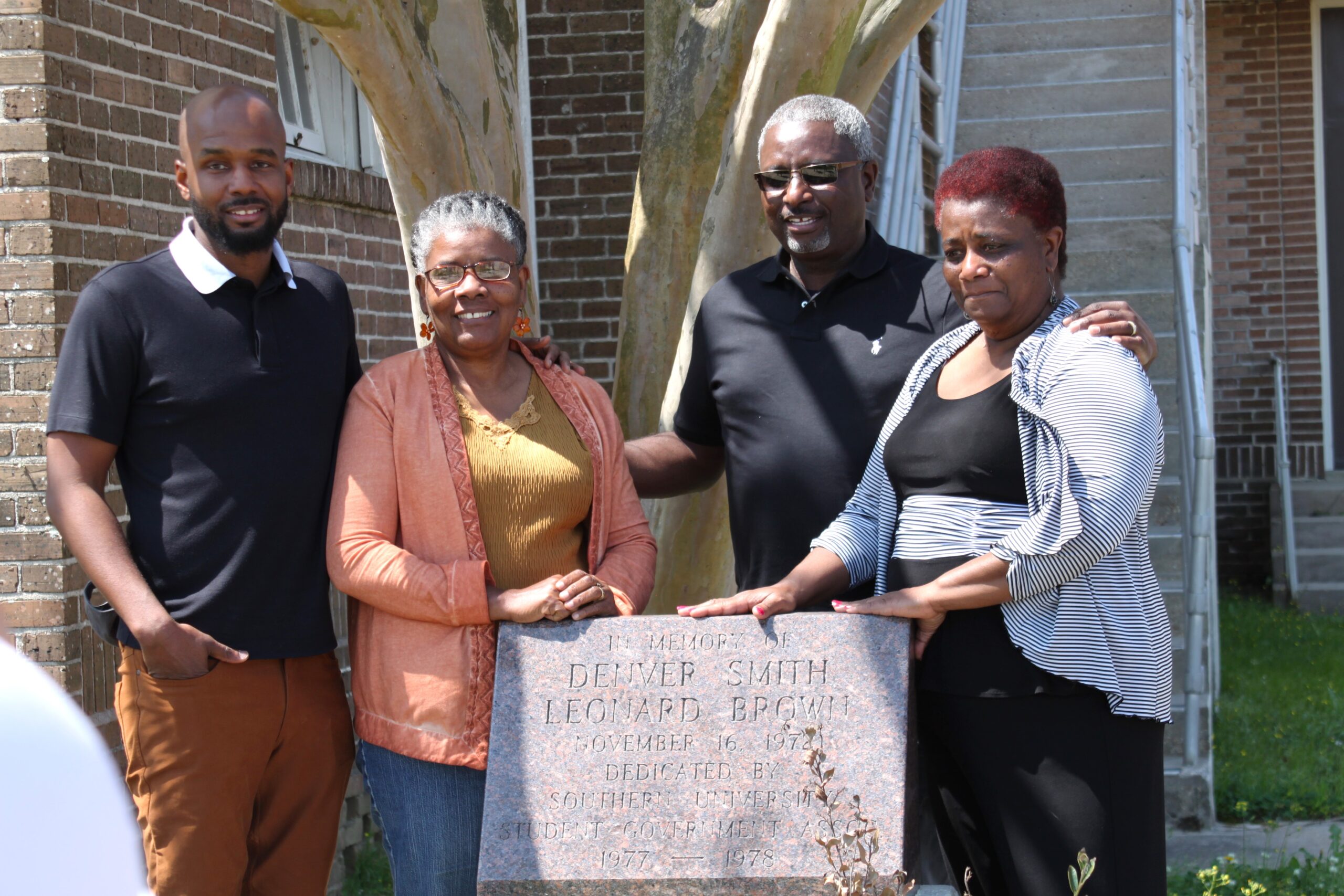